Music industry visionary Hunter Scott (co-founder of Lafamos PR) talks about the power of music/music education and how you can support it.

The Musicians Foundation is proud to support the education of two talented, local LA area LACER program high school music students; by co-sponsoring a full-ride tuition scholarship for each of them to attend the week-long summer programs at Musicians Institute! 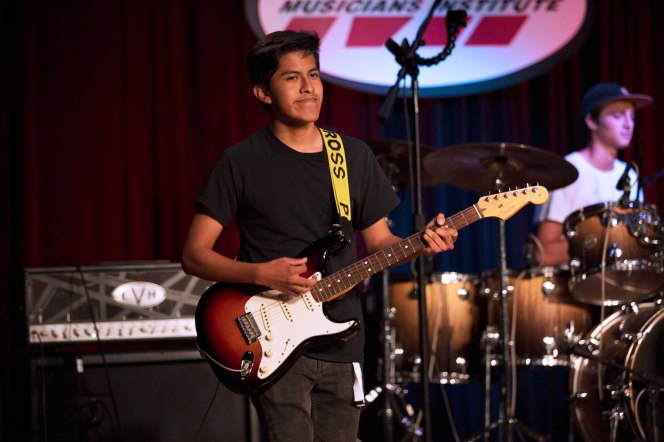 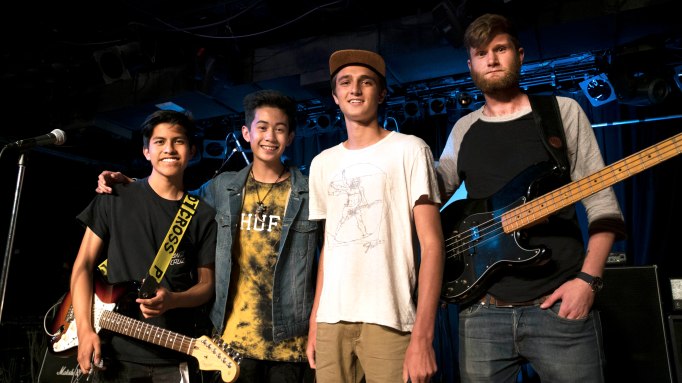 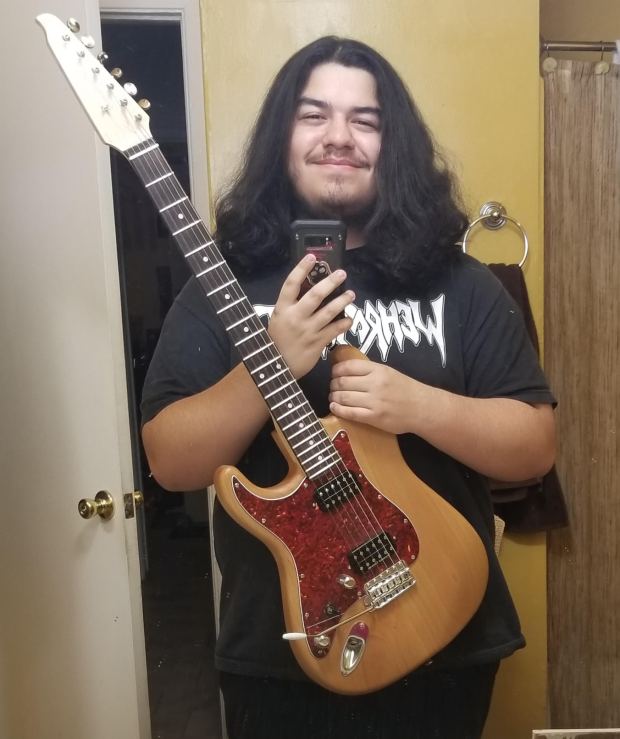 Supporting scholarship opportunities for students to get inspired, get educated and get experienced in today’s music industry is what we’re all about!

Congrats to Omar and Tyler!

In celebration of the important ongoing work of our foundation, we’re featuring the achievements, exploits and adventures of our illustrious Board of Directors across the music industry.

We know you’ll enjoy getting to know them as much as we have!  For this snapshot, we’d like to introduce you to our newest board member, Nashville-based: Ellen Truley. 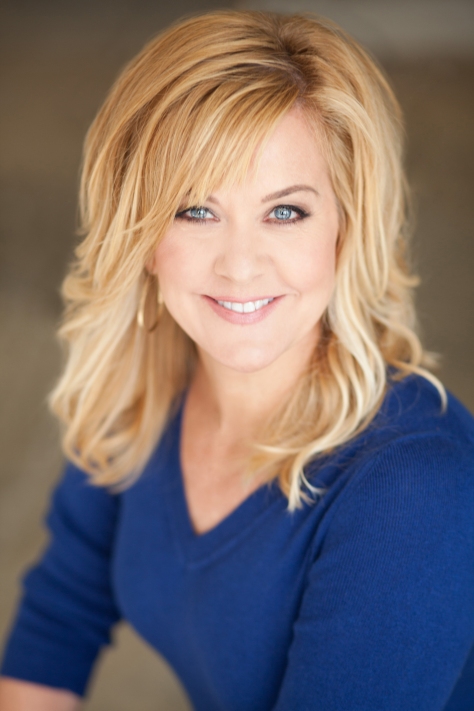 Ellen’s resume and exceptional professional achievements are far too numerous to list here, but highlights include: Forming and serving as CEO of her own music industry marketing consulting company Ellen Truley Consulting, and her highly successful 22 year tenure as a music industry executive at the Music Rights Organization SESAC Holdings, Inc.; most recently as Senior Vice President of Corporate Relations.

We wanted to share a few photos and highlights of Ellen in action “doing what she does” so well.

Reba and Ellen Truley celebrating at the Nashville Business Journal’s Women in Music City Awards. The awards celebrate women working in the music business who are making a creative and economic impact on the industry.

In addition to her service as a board member of The Musicians Foundation, Ellen also generously serves on the boards of the T.J. Martell Foundation and the Library of Congress’ National Recording Preservation Board and serves on the communications committee for the Copyright Alliance. She is also a member of The Recording Academy, The Americana Music Association, CMA and ACM.

Peter Frampton and Robin Rains with Ellen and Todd Truley at the Best Cellars Dinner hosted by the TJ Martell Foundation, a non-profit organization supported by the entertainment industry which funds innovative cancer research.

During her stellar career, as a star among stars…Truley has had the opportunity to work alongside some of the industry’s most prolific songwriters and composers, as well as their teams, including Bob Dylan, Adele, Neil Diamond, R.E.M., Mariah Carey, RUSH, Lady Antebellum, Green Day, Charli XCX, American Authors, Zac Brown, Jonathan Wolff, Randy Newman and more.

Ellen Truley, ET Brown of SESAC and Songwriter and pop star Kesha catch up before her show at the legendary Ryman Auditorium in Nashville on Sept. 27

Ellen is a champion of songwriters, and has also supervised participation at countless songwriter showcases and festivals to continually raise awareness of company brands. In addition, she served as the executive producer for all SESAC productions, including the Pop Music Awards, Nashville Music Awards, Film/TV Music Awards, Christian Music Awards, and Latina Music Awards.

In her 22 years at SESAC, Ellen wore several leadership and executive hats; most recently as Senior Vice President of Corporate Relations, overseeing global marketing initiatives for the music rights organization.  We also think that she probably knows “EVERYBODY” in the music industry!! 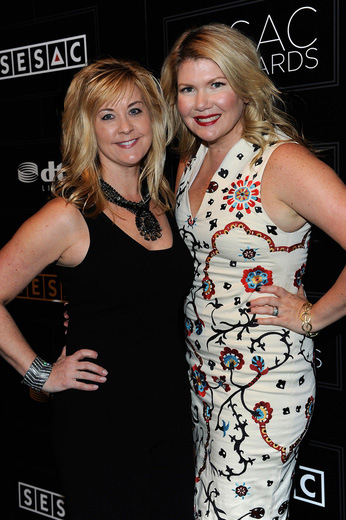 If there is a music conference, a songwriters festival, an awards show, or any music industry event- then Ellen Truley will be on the scene.

Music executives Ellen Truley and Dennis Lord give Paul Shaffer a warm welcome prior to Shaffer’s (and The World’s Most Dangerous Band) performance at the Ryman Auditorium on Friday, June 9, 2018.

We look forward to working with Ellen, and are honored and thrilled to welcome her to the Board of Directors for The Musicians Foundation!