Musicians Institute and The Musicians Foundation are proud to announce the creation of a new scholarship to honor the memory, exceptional talent and legendary artistic career of MI’s first-ever Country Guitar faculty member Al Bruno.

Al Bruno was a 10-time Winner of the Academy of Country Music Guitar Player of the Year and was the recipient of the California Country Music Assoc. Living Legend Award.

The Al Bruno Memorial Country Guitar scholarship will be awarded to a newly enrolling student in the Guitar Program at Musicians Institute for Spring 2016, who performs in the Country, Country/Pop and Bluegrass genres. 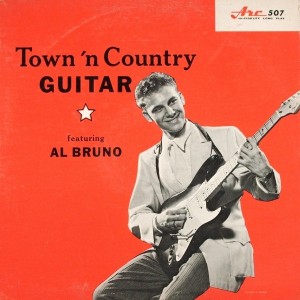 FREE ADMISSION – OPEN TO ALL, NO RSVP NEEDED!

Stanley Clarke, (and his band) will perform and a panel of well known music industry judges (to be announced in November) will choose TWO finalist winners who will each receive a scholarship prize package of $9,000 from Stanley and MI, on the basis of musical talent, performing ability, stage presence, musicianship and charisma during the Final Performance Event.  Three runners-up will receive a scholarship (tuition discount) award of $2,000 each. 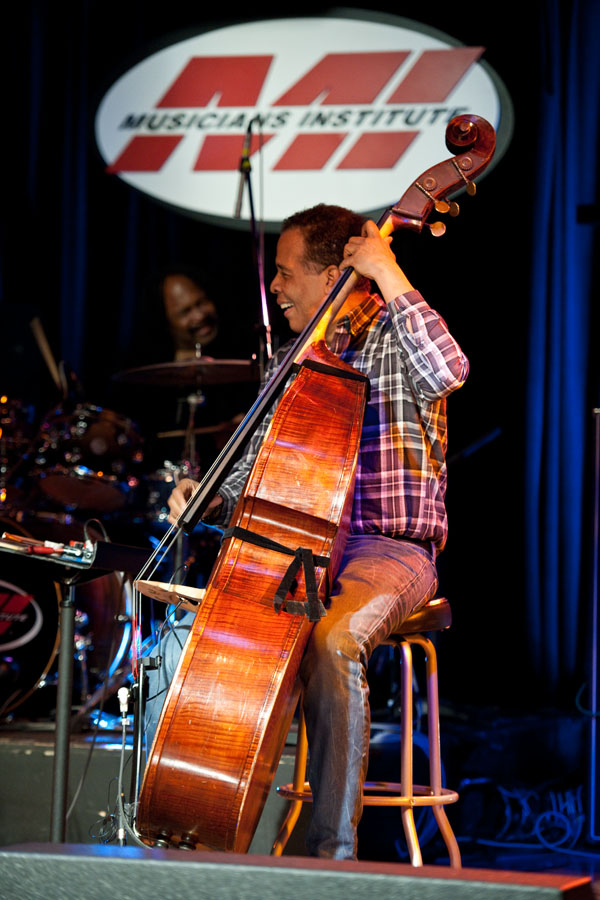 Bassist, composer, producer Clarke, whose prodigious talent, 40+ albums and 60 film scores, multiple Grammys, Emmys, critics’ and readers’ polls, and gold and platinum records have made him one of the most recognized and respected names in the annals of contemporary music, has selflessly and generously created opportunities for talented, emerging musicians to further their education and realize their own creative vision.

For more than a decade, the Stanley Clarke Scholarship at Musicians Institute College of Contemporary Music has provided substantial financial assistance to outstanding student performers since its inception and creation by Stanley in 2002.  In recognition of his exemplary and extraordinary support of music education, Stanley was awarded the first-ever honorary Doctor of Music degree from Musicians Institute in 2009.

Nearby pay parking lots and on-street parking are available: