In celebration of our 10th anniversary, we’re featuring the achievements, exploits and adventures of our illustrious Board of Directors across the music industry.

For the fifth in our ongoing series of weekly snapshots, we catch up with Grammy™ winning board member, prolific music trendsetter and maverick (Pop, R&B, Jazz, Dance and Electronic Soul): Jody Watley – vocalist, songwriter, producer and visionary leader in video, fashion and style!

Sit back, and make yourself comfortable, because you’ll definitely enjoy reading her truly amazing bio HERE

Since her earliest days (starting at age 14!) as a popular dancer on Soul Train and her later success with the group Shalimar (1977-1983), Jody has never stopped creating, inventing and moving forward as a pioneer with her own extremely successful multi-dimensional career.

She became an immediate success as a solo artist, winning the Best New Artist GRAMMY award in 1987.

She quickly topped the charts with her 1987 smash hits, “Looking For a New Love”:

Since embarking on her solo career in the 1980’s, Watley has continued to evolve into a powerhouse artist who has sold over 20 million albums and singles worldwide, as well being known as an international style and music video icon.  Her ability to combine music and fashion has remained an inspiration for many artists today such as Rihanna and Beyonce. She has served as a Governor for the LA Chapter of The Recording Academy, and is the recipient of the Lifetime Achievement Award from Billboard Magazine for her career spanning over 25 years. 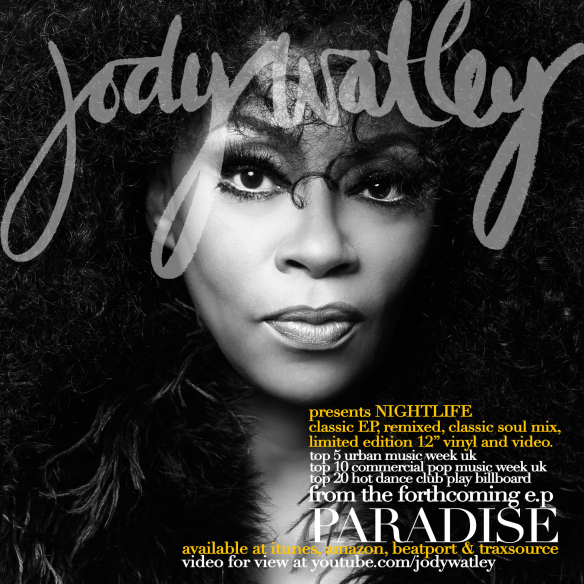 Recently. she performed live for a very enthusiastic crowd at Yoshi’s in Oakland, reviewed HERE 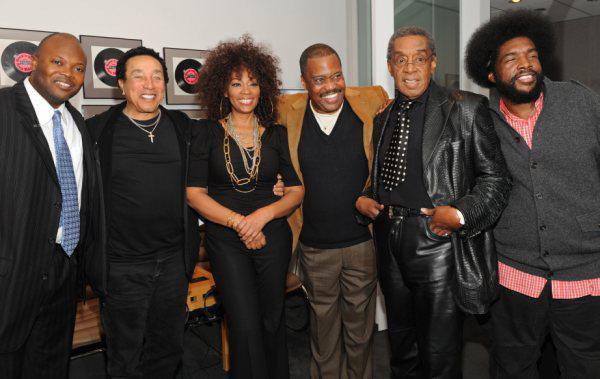 We’re honored to have Jody Watley serve on our board, as a powerful role model and mentor for aspiring musicians, entertainers and artists!

You can stay connected with Jody Watley, for all the latest news: ‪

We’re extremely proud of our board, and their dedication in support of music education!