The Musicians Foundation is pleased to announce the creation of the new D’Addario Bass Scholarship to be awarded to a newly enrolling student in the Bass Program at Musicians Institute for Fall 2011.

The scholarship is generously sponsored by longtime MI scholarship partner, The D’Addario Music Foundation as a part of it’s sustaining commitment to support music education.

The winner of the D’Addario Bass Scholarship should possess overall outstanding musicianship and originality on their instrument. The scholarship award of $1,000 will be applied as a tuition credit for the Fall 2011 quarter.

The Kevin Hernandez Memorial Guitar Scholarship is provided to encourage the educational growth of a student entering the Bachelor of Music in Performance (Contemporary Styles, Guitar) program at Musicians Institute in Fall 2011.

The scholarship was created to honor the memory of Kevin Hernandez, who possessed a tremendous love, dedication and passion for the guitar during his lifetime.

The $1,000 scholarship will be awarded to a newly enrolling Bachelors Program Guitar student who displays passion, talent and outstanding musicianship within the Latin-Rock or Latin–Pop genres.

The deadline for the scholarship application is Sept. 12th, 2011.

The Musicians Foundation is pleased to announce the creation of a new scholarship to be awarded to a newly enrolling student in the Drum Program at Musicians Institute for Fall 2011.

The winner of the Paiste Cymbals Scholarship  should possess a mature musical approach, with an emphasis on expressive cymbal technique. The scholarship award of $1,000 will be applied as a tuition discount for the Fall 2011 quarter.

The Musicians Foundation and Musicians Institute are proud to announce the creation of the new Daisy Rock Bangles/Vicki Peterson Guitar Scholarship, generously sponsored by The Daisy Rock Girl Guitar Company for Fall 2011.

The scholarship is named in honor of Vicki Peterson, who has been the guitarist for the groundbreaking multi-platinum, all female band The Bangles since their inception in 1981.

The award (which consists of a $1,000 tuition credit scholarship and a new Daisy Rock Bangles Signature model guitar) will be given to newly enrolling female student in the Associate of Arts in Performance Guitar Program (GIT) at MI who demonstrates outstanding musicianship, band performance skills and originality in the Rock/Pop genre.

To apply and to learn more about the scholarship visit: Daisy Rock Scholarship 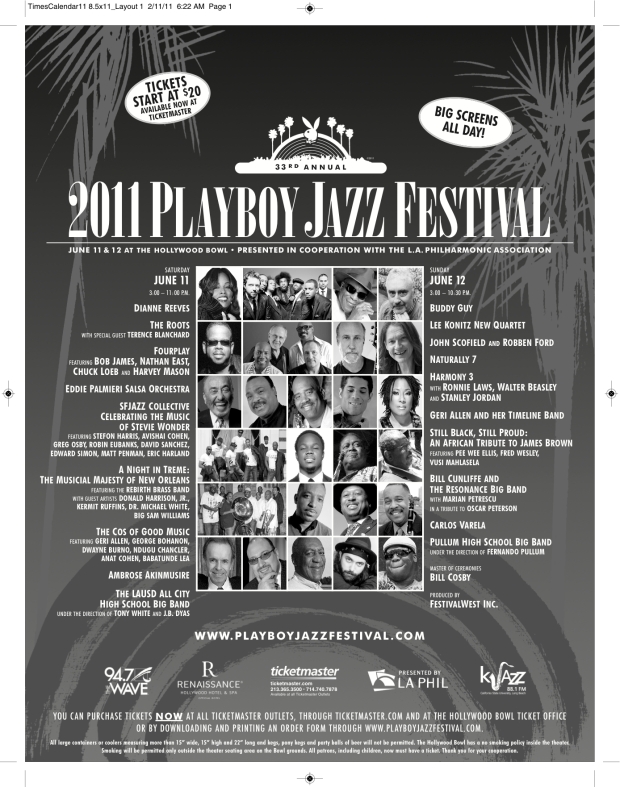 Playboy Jazz Festival (June 11 & 12 at the Hollywood Bowl) is offering MI students a 20% discount on all bench seat prices through Ticketmaster.

Enter the special code on the Ticketmaster online page under Promotions and Special Offers.  Get your code from MI Student Affairs office now, or check your MI student email for an upcoming discount announcement! 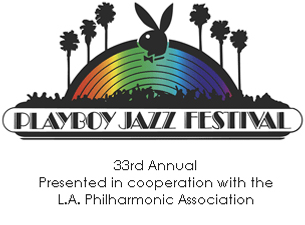 Spring 2011 ESP Guitar Scholarship Winner, Jess Panos Tzimas (shown here with GIT Director, Jude Gold and a new ESP guitar) hails from Ioannina, Greece with a strong background in hard rock and instrumental shred (in the spirit of Vai, Satriani, etc.). Jess notes: “I also like funk — funk, but with a rock edge — and even electronic music such as ambient and progressive/psychedelic trance”.

His years of performing experience includes playing in a popular pro band that opened shows for The Scorpions, Whitesnake, Winger, Dokken, Over the Rainbow, Glenn Hughes, et al.   Jess has also collaborated with Kip Winger as well as Don Dokken.

While studying at MI, Jess states: “I’d like to fill the gaps in my playing, to learn all about the music industry, as well as about recording gear and session work. I’d like to meet and play with great musicians who are ambitious and have the same vision as I do.”

Everyone at MI congratulates Jess on winning this prestigious scholarship award, and welcomes him as he begins his studies and the many great experiences ahead at GIT!

Thanks to our longtime industry partner, ESP Guitars for generously sponsoring this scholarship.

Dustin states: “While at GIT, I want to learn traditional classical music and jazz, and to make great connections that will help me with my career as a guitarist and musician.”

His future goals and aspirations include playing with a “big-name singer”. “Playing guitar for Rihanna would be the one of the coolest gigs I can imagine.  I also want to be successful fronting my own trio and to be able to express anything and everything through my guitar.”

Everyone at MI would like to congratulate Dustin on winning this prestigious award!

Thanks to our longtime industry partner, D’Addario for generously sponsoring this scholarship.

“A phenomenal drummer… he is clearly pushing the Afro-Cuban jazz language into new territory.” –Variety

“The drummer Dafnis Prieto stands out for his energy, his creativity and, perhaps most of all, his borderless musical worldview.” –The New York Times

Since making its debut at the Whitney Museum in early 2009, the Proverb Trio has deepened its rapport and honed its sound in a series of New York club appearances and on a tour of the Western US. The entirely improvised interactions of Dafnis Prieto’s virtuosic and dynamic drumming, Kokayi’s rapid-fire rapping and soulful singing, and Jason Lindner’s harmonic sophistication and daring sound explorations yield exhilarating results. Because the group creates advanced compositional structures on the spot, the music is full of surprises and takes a different, explosive shape every night, but always with the Proverb Trio’s distinct personality and engaging spirit.

His arrival in the U.S has been compared by to that of an asteroid hitting New York. Indeed, within a short period of time Dafnis Prieto’s revolutionary drumming techniques had a powerful impact on both the Latin and Jazz music scene, locally and internationally.